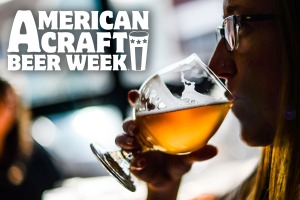 Monday, May 15 marks the beginning of American Craft Beer Week 2017. The week celebrates the diversity of the American craft beer scene and strives to educate the uninitiated to the many joys of craft beer. In addition, this year the Brewers Association
— the trade organization dedicated to supporting craft beer brewers — have launched a #BeerItForward campaign.

Simply put, Beer It Forward is a way to do something extra with beer. Its a means to make someone’s day, say thank you for a job well done or just an anonymous gesture that shares the craft beer love with someone else. Beering It Forward could be something as simple as buying a pint for a stranger while at a taproom, bringing a six-pack of special brews to a friend or including extra beer in a trade.  Anything that “pays it forward.”

Get more information about the concept in the infographic produced by the Brewers Association below. 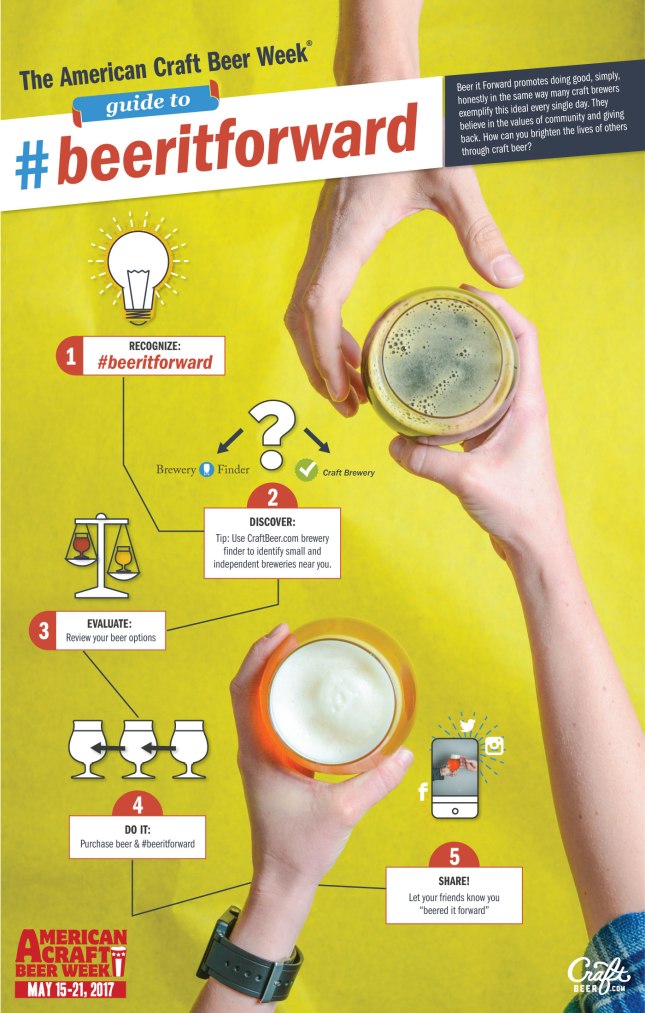 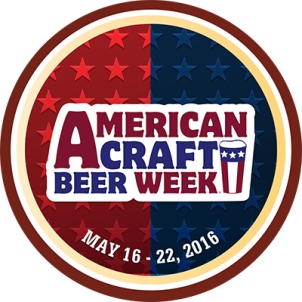 American Craft Beer Week is upon us and the number of activities to show your support is nothing less than amazing. One event that you may not have heard about, but should definitely look in to is the Craft Beer Happy Hour at Applebee’s in Bartram Park.

The Happy Hour will feature craft beer from “down the block, around the corner and across the country.” Guests will have an opportunity to choose from a range of beers from local breweries such as Bold City Brewing Company, Veteran’s United Craft Brewing and Intuition Ales Works in addition to brews from regional and national breweries like SweetWater Brewing Company, Sam Adams Brewing Company and Terrapin Beer Company.

Along with the great beer, guests can expect a DJ to be spinning tunes on the patio and opportunities to win fun beer-centric swag. In addition, representatives from Bold City Brewing Company will be on hand to talk about their beers and answer questions. 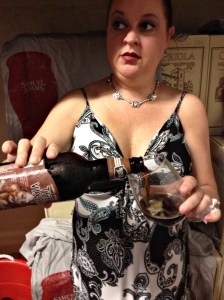 Samuel Adams, born in 1722 in Boston, Ma., was an excellent and very popular politician, a very poor business man, and an unsuccessful brewer. Which begs the question, why did Jim Koch name his brewery after this historic figure? Koch named his brewery Samuel Adams because Adams was a revolutionary – literally, a Boston legend, and mostly because, like Koch, he inherited his brewing legacy from his father.

The Samuel Adams Brewery story begins all the way back in 1870’s with a recipe Koch’s great-great grandfather, Louis Koch, had made at his brewery in St. Louis, Missouri. After more than 100 years, Koch resurrected the brew in 1984 and in 1985 began brewing and marketing Samuel Adams Boston Lager to Boston bars and taverns. The brew gained a foothold and word spread of the flavorful beer being made in Boston.

Koch’s timing could not have been better since in just a few short years he was able to open a small brewery. Within ten years there were many more small breweries around the country, the craft beer revolution was in full swing. Jim Koch and a small group of others had started a new revolution, just as Samuel Adams did more than 200 years before.

During American Craft Beer Week 2012, Total Wine in the St. John’s Town Center hosted a tasting of some of Samuel Adams’ lesser-known, but utterly remarkable brews. Some of the brews are so rare that they had never been tasted in the state of Florida before. Blake Skebe, representative for Samuel Adams introduced each with several interesting notes and obvious enjoyment. Just two years ago, Skebe explained, Samuel Adams produced only 40 varieties of beer – no small feat in and of itself. This year, however, the venerable brewery is on track to produce well over 85 different brews to delight its fans far and wide.

Among the brews sampled were:

Norse Legend, a Sahti-style brew with hints of juniper berry brewed from a recipe gleaned from a barrel of the same style beer found intact in the hold of a sunken Viking ship.

The Vixen, chocolate bock never tasted like this! The aroma and first sip reveals smooth and rich chocolate characteristics from roasted malts and dark cocoa nibs. But, the ending has a spicy kick form the addition of cinnamon and chilies. This brew earns its name.

Perhaps the best brews, though, were from the extremely rare Barrel Room Collection.

Thirteenth Hour defies categorization. It has the dark richness of a stout, but the funky sour notes of a Belgian-style brew thanks to Kosmic Mother Funk. The aroma teases with hints of coffee and chocolate, the flavor is complex with notes of raisins, cherries, and rum. Aged on oak tuns for up to a year, this is a truly exceptional brew.

Samuel Adams, the historical figure was a strong advocate of independence. He believed that we should live free from tyranny, and in freedom. Samuel Adams the brewery has similar beliefs when it comes to beer; we have the right to freedom from the tyranny of the mega brands and the right to great-tasting beer. 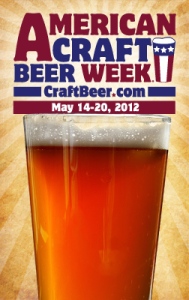 The culminating event of American Craft Beer Week has arrived, Tonight is the 4th Annual Jacksonville Craft & Import Beer Festival at the Veteran’s Memorial Arena downtown. Expect to fin lots of great beers to try and plenty of food, fun, and great people, Also watch for the I Know Jax filming at the BUZZ Magazine – Team Hopheads – Springfield Brew Crew set and interviewing attendees. You could be on the show or YouTube.

Details for tonight’s events are:

Beer lovers dream of this event all year round. This year the festival will boast over 300 beers from 35 brewers to taste and will spread them out over all three levels of the arena. There will also be food tastings from local restaurants, a silent auction, and live entertainment. As if that were not enough, tell the world what craft beer means to you with BUZZ Magazine’s Brew Time columnist, I Know Jax’s The Beer Guy, Examiner.com’s Jacksonville Craft Beer Examiner, and Springfield Brew Crew founder and blogger Marc Wisdom. Stop by the BUZZ Magazine – Team Hopheads – Springfield Brew Crew set and get recorded telling the world. Also watch for Marc and side-kick Joe Talentino shooting several segments of The Beer Guy at the festival.

Though Fionn’s at The Landing is new, they have made a big splash. Just check out the four-sided bar with taps all though way around it pouring great craft and import brews! How can you go wrong? Swing by after the festival and party with gorgeous river and bridge views.

Florida beers and only Florida beers will be on tap all  night for your enjoyment at the beach’s very own brewery.

American Craft Beer Week is half over, but that does not mean that the events are slowing down. There are still plenty of great things to do and beers to taste. Here are the events for today.

Total Wine in the St. John’s Town Center is a paradise to craft beer lovers. There you can wander aisle after aisle of craft beers and find something that is truly special. On Thursday you can also try some portfolio selections for Sam Adams that you might be hard pressed to find any other time.

Another heavyweight of the craft beer world is taking over some of the almost 50 taps the Mushroom in Tinseltown. Expect to find some truly awesome brews like Bigfoot and Kellerweiss along with many others.

Details are still being worked out for this event, but you can bet it will awesome. Get your tickets at the Uncle and prepare yourself!